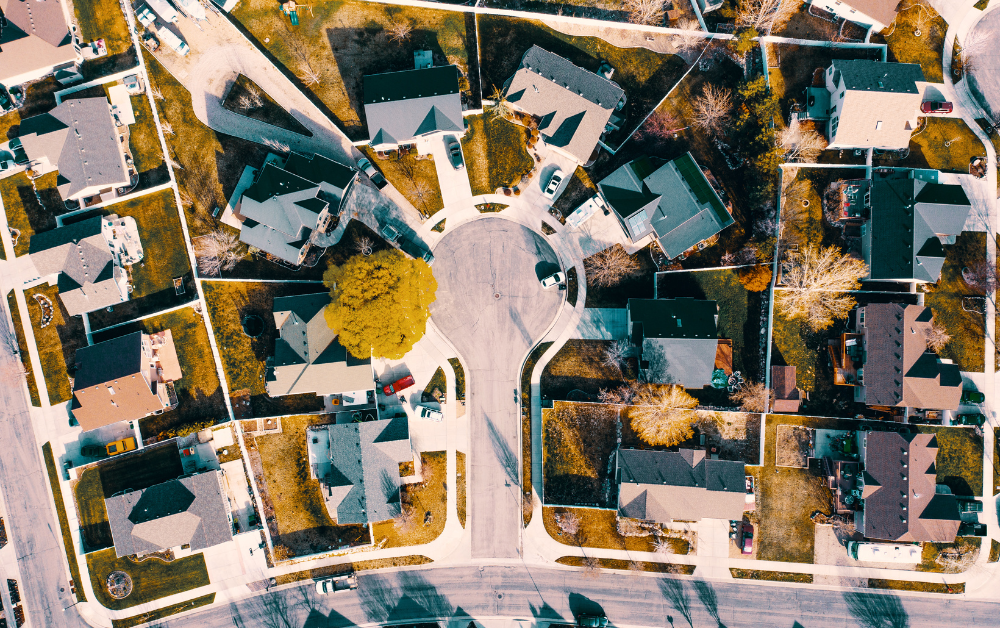 We’re rounding the corner on 2022 and quickly heading toward a new year. That makes this a perfect time to prognosticate real estate matters for 2023. With mortgage rates escalating higher, home sales — and, in some areas, home prices — hitting the brakes, and increased uncertainty felt throughout the market, many homeowners, prospective sellers and prospective buyers are nervous about next year.

And for good reason. Consider that, at the time of this writing, the average 30-year fixed-mortgage rate is 7.04 percent. The inflation rate is an alarming 8.2 percent. And sales of previously owned homes dropped 1.5 percent in September from August to a seasonally adjusted annual rate of 4.71 million units, per the National Association of Realtors, which means that existing homes are selling at the slowest pace observed in 10 years.

We reached out to several industry experts, each of whom offered interesting forecasts and projections about where mortgage rates, home prices, buyer competition, housing supply, sales activity and home affordability are headed in 2023. Curious what the pros think? Read on for their evaluations and predictions.

Will mortgage rates continue to climb?

With interest rates roughly doubling from their lows in early 2022, it’s a fair assumption that the cost of financing a home won’t be coming down this year. But how about across 2023? Is there any light at the end of this dark tunnel?

Some say no. “Continued inflation, overall higher interest rates, a potential recession, and geopolitical tensions will force 30-year and 15-year mortgage rates up throughout 2023 and will bring the two rates closer together as short-term risks rise,” cautions Dennis Shirshikov, a strategist at Awning.com and a professor of economics and finance at City University of New York, who foresees the 30-year and 15-year benchmark mortgage loans averaging 8.75 percent and 8.25 percent, respectively, across 2023.

Robert Johnson, a professor of finance at Creighton University’s Heider College of Business, shares some of those sentiments.

“By the end of 2023, financial market participants expect that the Fed will have increased the target Fed funds rate by 175 to 200 basis points from current levels. That would translate into 30-year and 15-year mortgage rates at roughly 8.50 and 7.70 percent,” he says.

Rick Sharga, executive vice president of Market Intelligence for ATTOM Data Solutions, which analyzes real estate and property data, is more hopeful. He posits that rates peak at about 8 percent and 7.25 percent for 30-year and 15-year loans in early 2023, “then gradually come down over the course of the year somewhat to hang in the range of 6.0 percent and 5.25 percent, respectively. This is entirely dependent on the Federal Reserve’s ability to get inflation under control and ease up on its aggressive rate increases.”

“In scenario #1, inflation continues to remain high, forcing the Fed to raise interest rates repeatedly. That means mortgage rates will keep climbing, possibly near 8.5 percent. In scenario #2, the consumer price index responds more to the Fed’s rate hikes, and there is a gradual deceleration of inflation, causing mortgage rates to stabilize near 7 percent to 7.5 percent for 2023. In scenario #3, the Fed raises rates repeatedly to curb inflation and the economy falls into a recession. This could cause rates to likely drop to 5 percent,” she explains.

This site uses Akismet to reduce spam. Learn how your comment data is processed.